I had to make a video to show off the newest feature in MCEdit 2.0: Free Rotation

Rubisk has contributed two features from MCEdit 1.0: The “World Info” editor, and the “Analyze” command. 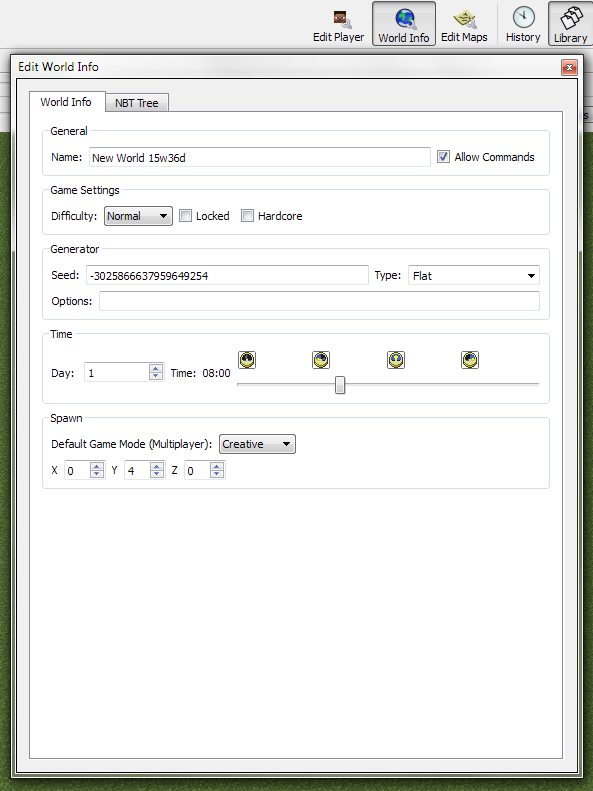 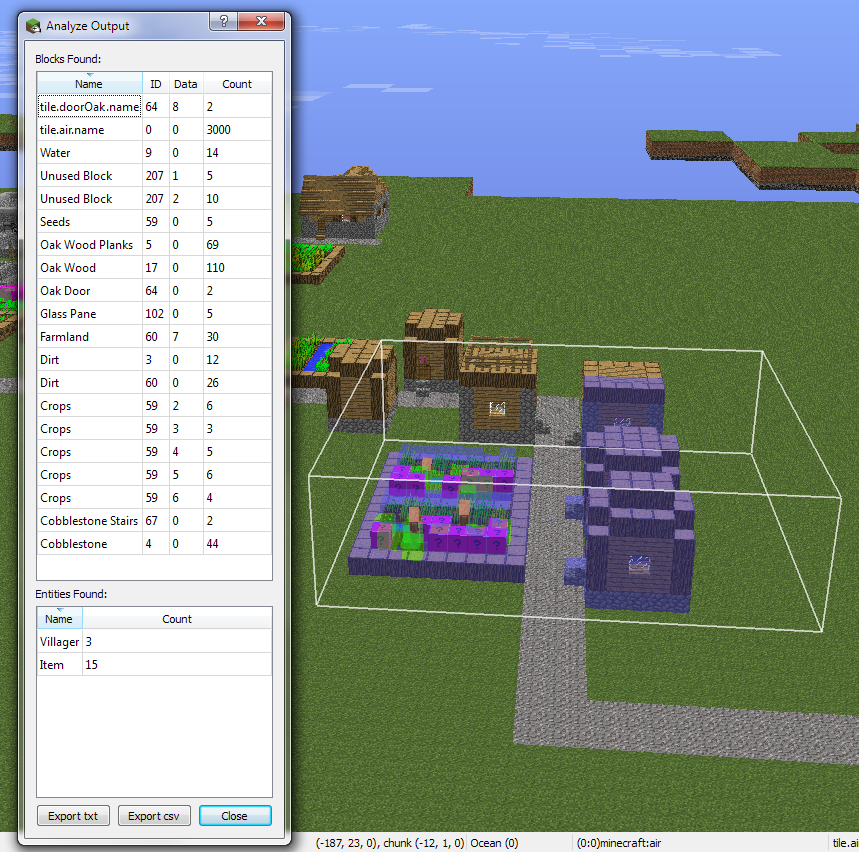 A bare-bones version of the Generate plugin system was used to implement abrightmoore’s city generator in the form of an L-system. The L-system API allows showing a preview of your generated work as wireframe outlines. 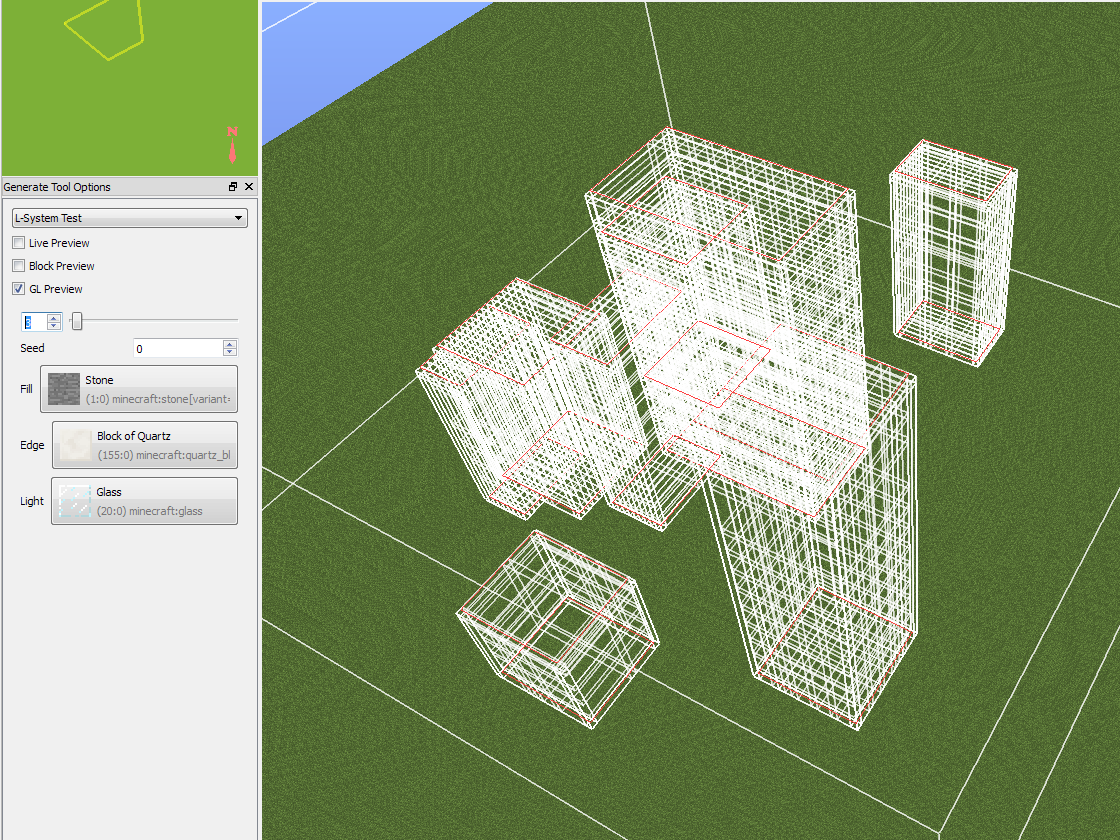 A Workplane allows building in mid-air at a constant height. 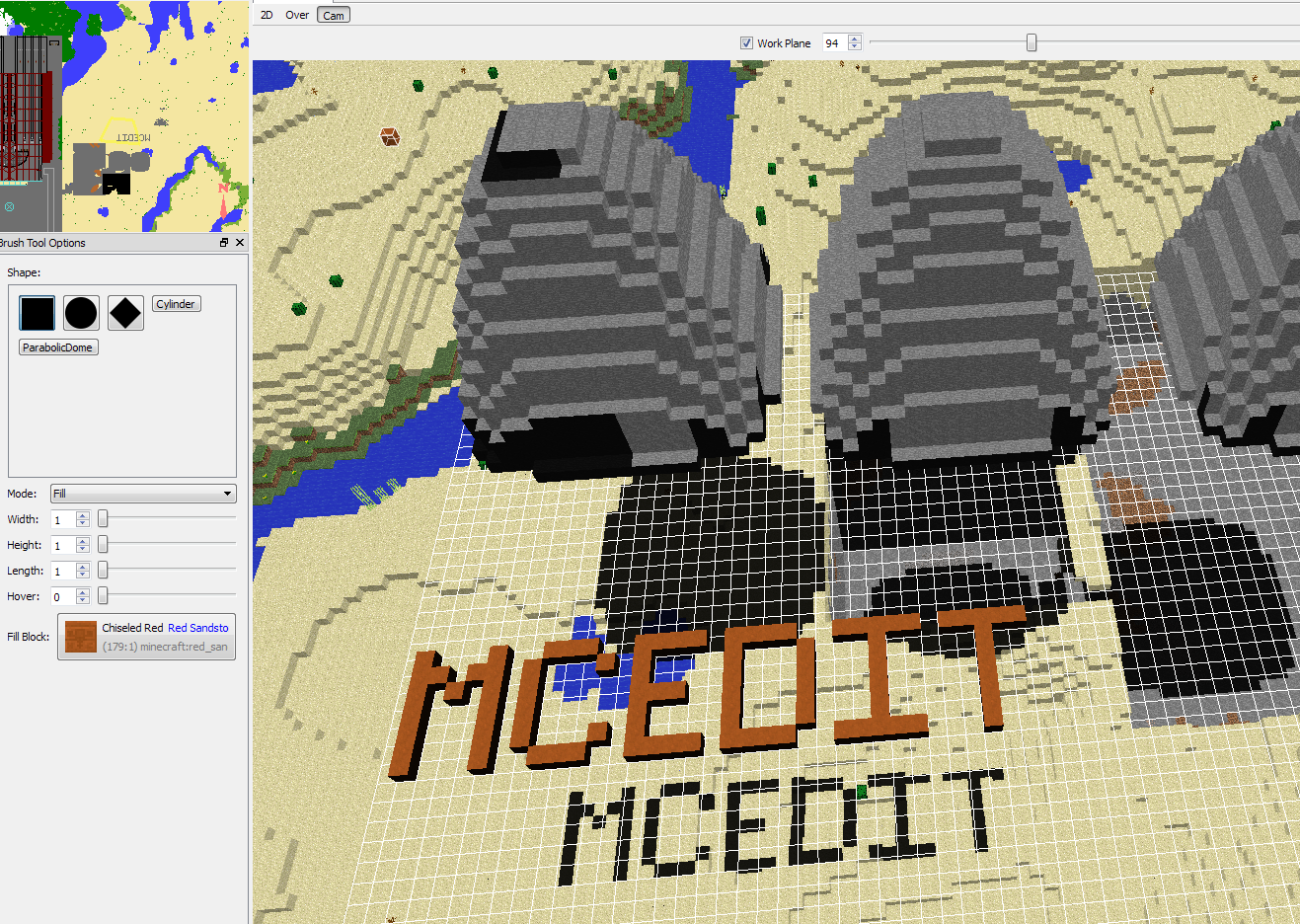 The “Delete Chunks” command from MCEdit 1.0 makes its return. 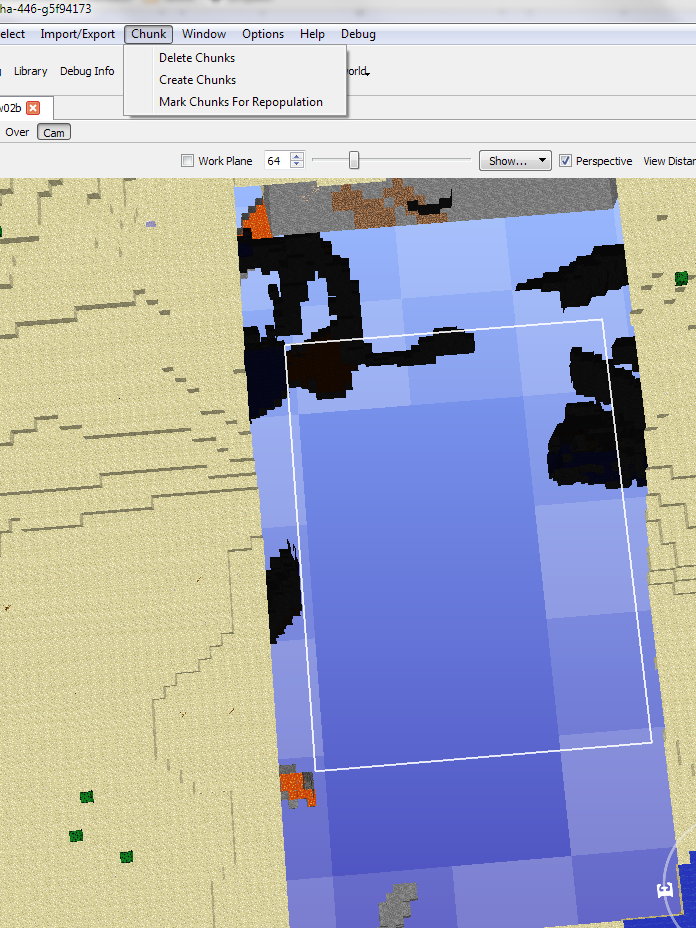 You can now view, import, and place map items on walls. 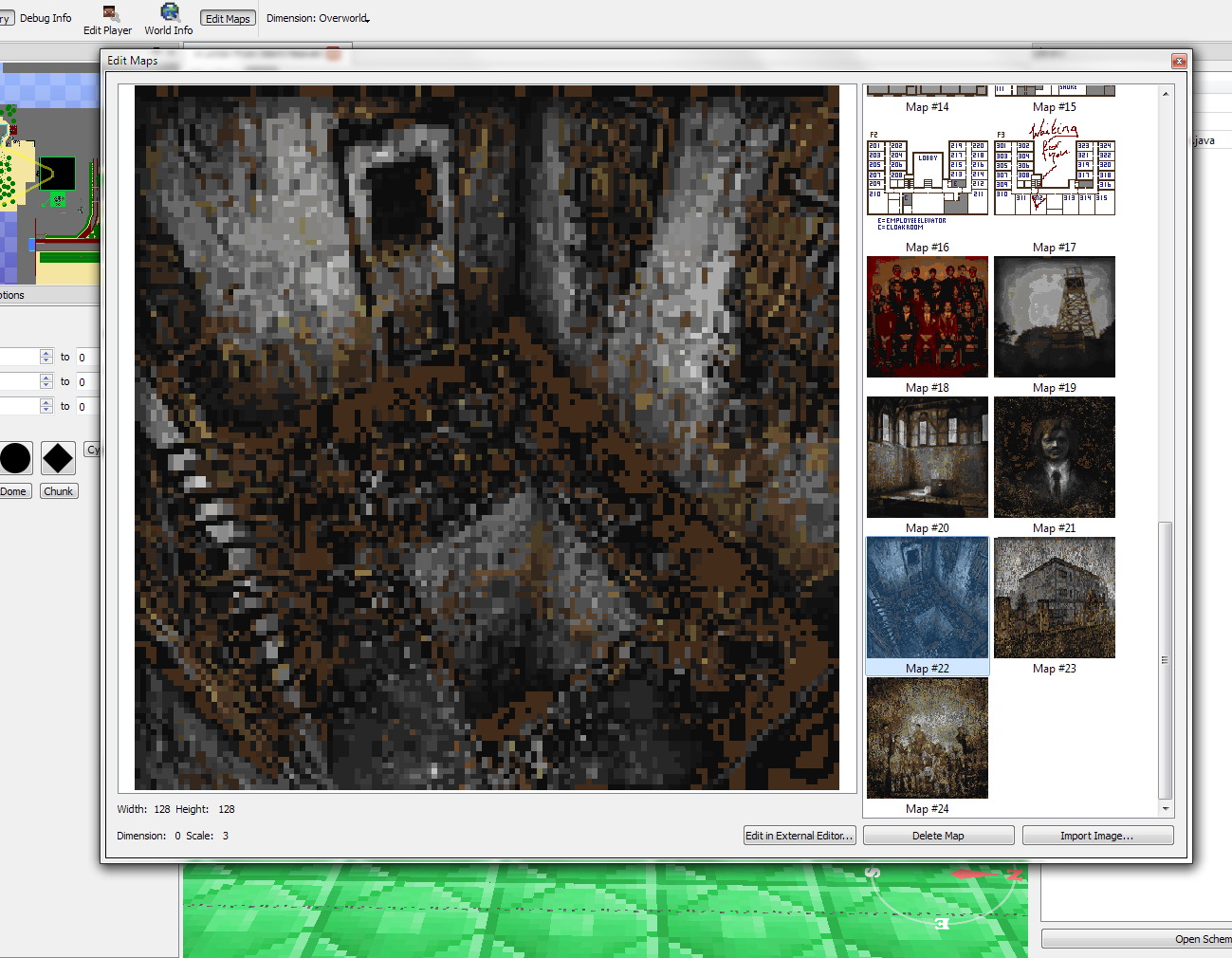 When you import an image, you can choose how many map tiles to use, and whether the image is stretched to fit the tiles. 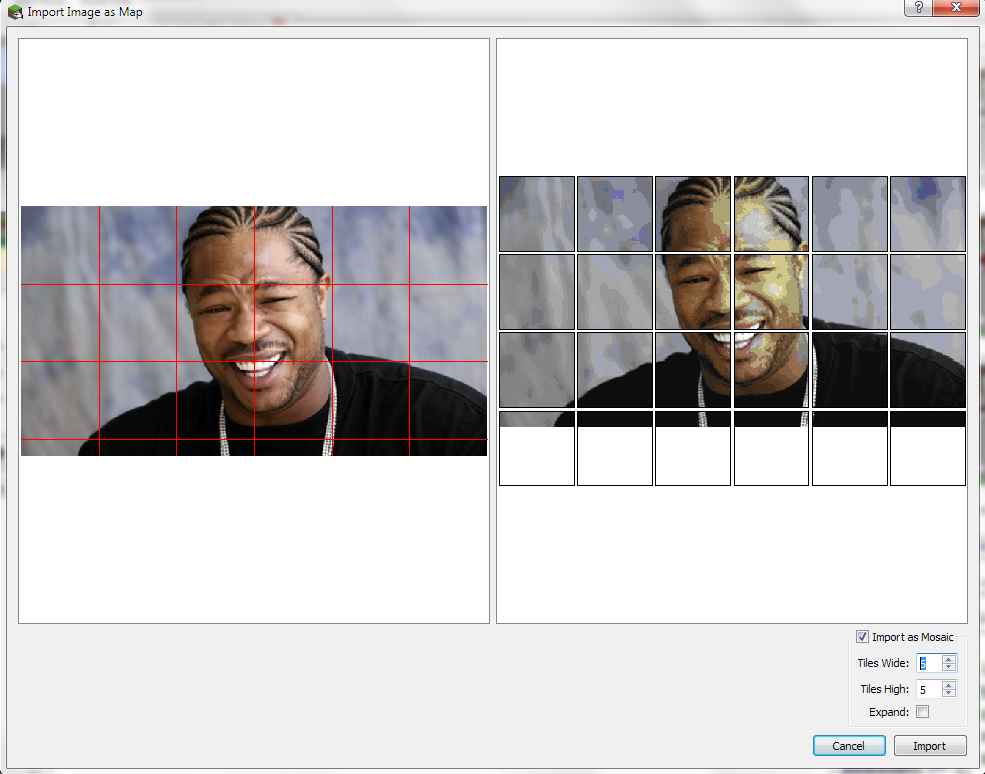 Simply drag a map from the Library into the world to place it. 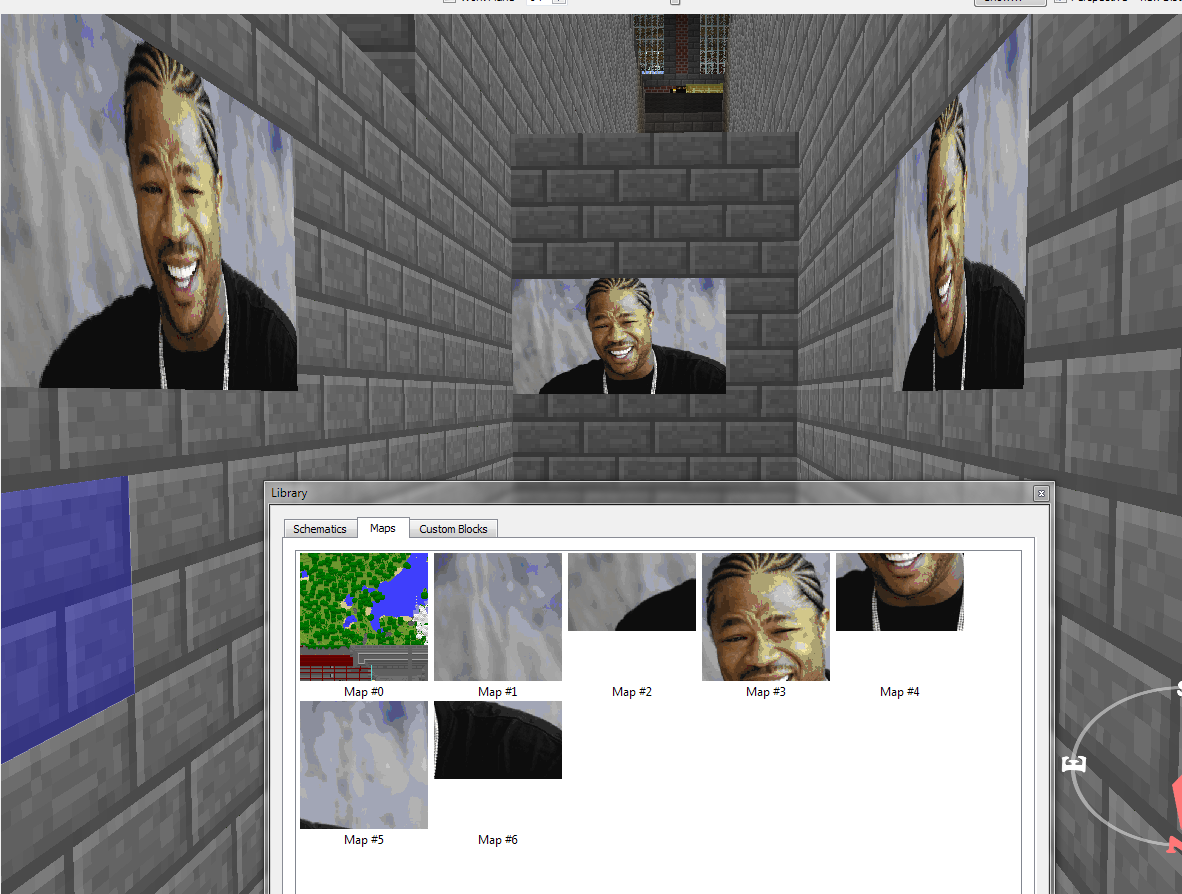 A handful of entities, including villagers and common monsters, are now displayed correctly in MCEdit 2.0. 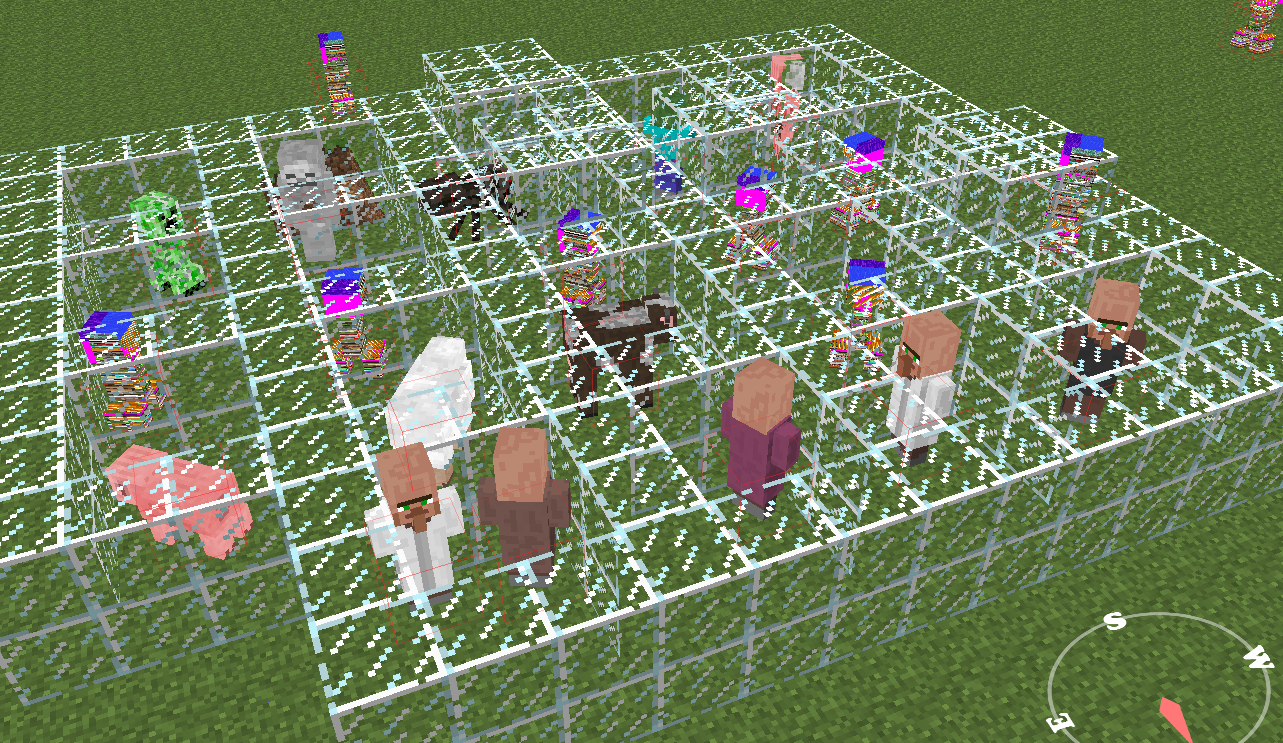 Command blocks are optionally colored and highlighted according to which command they will run.

Many types of blocks that use block models are now rendered correctly. Notably, redstone wire, repeaters and comparators are rendered. Fences, glass panes, chests, doors, levers, and buttons are also shown correctly. Custom models from resource packs are supported, too. 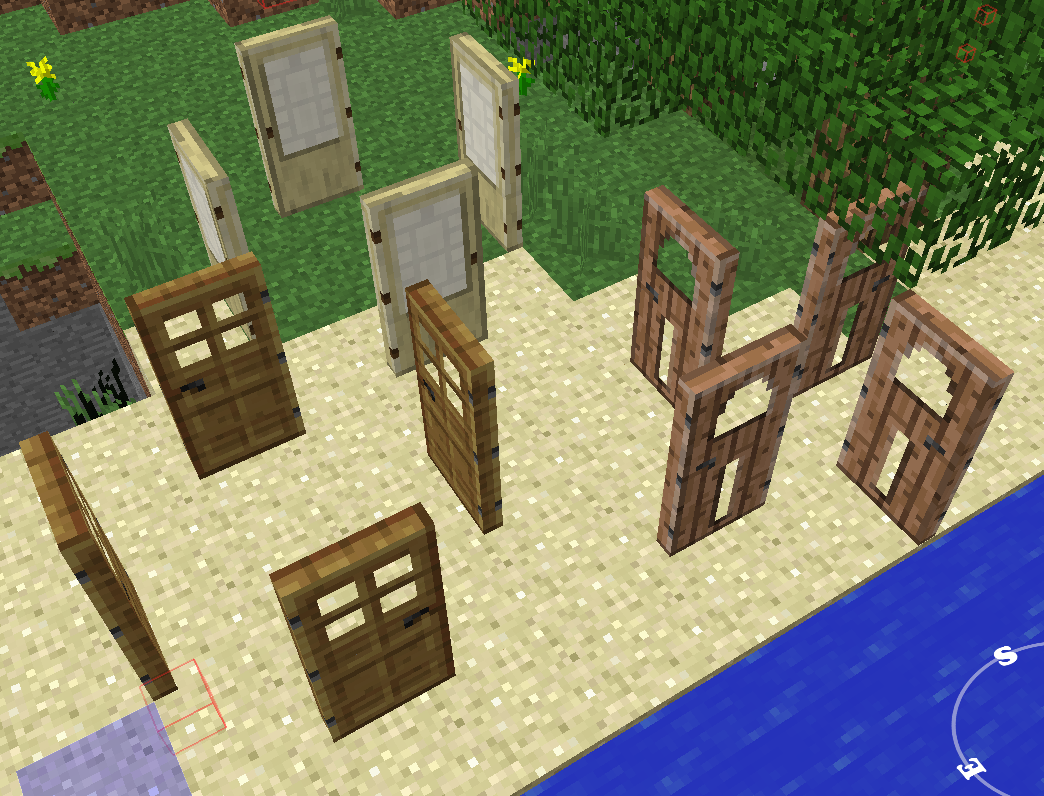 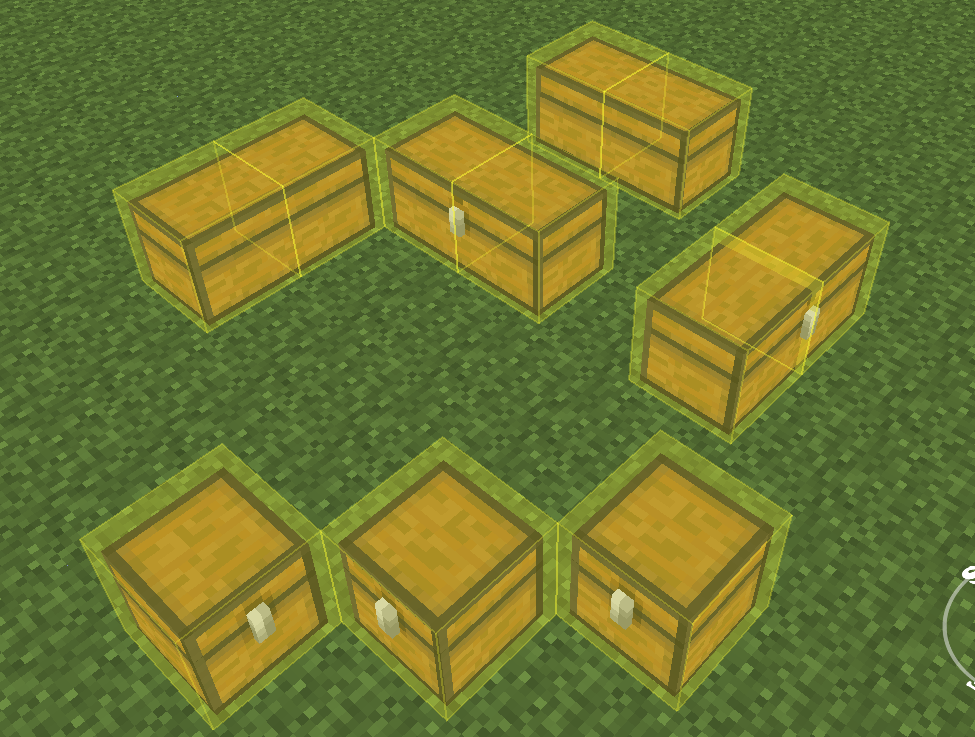 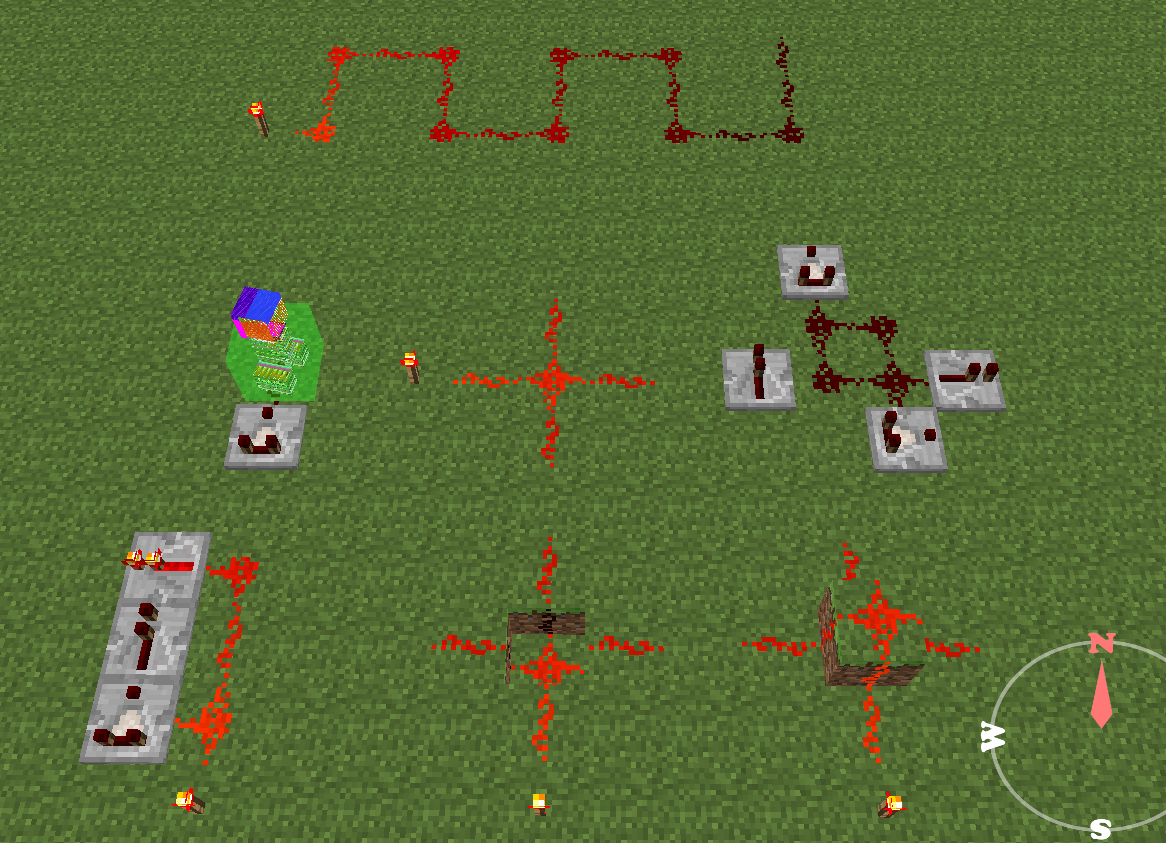 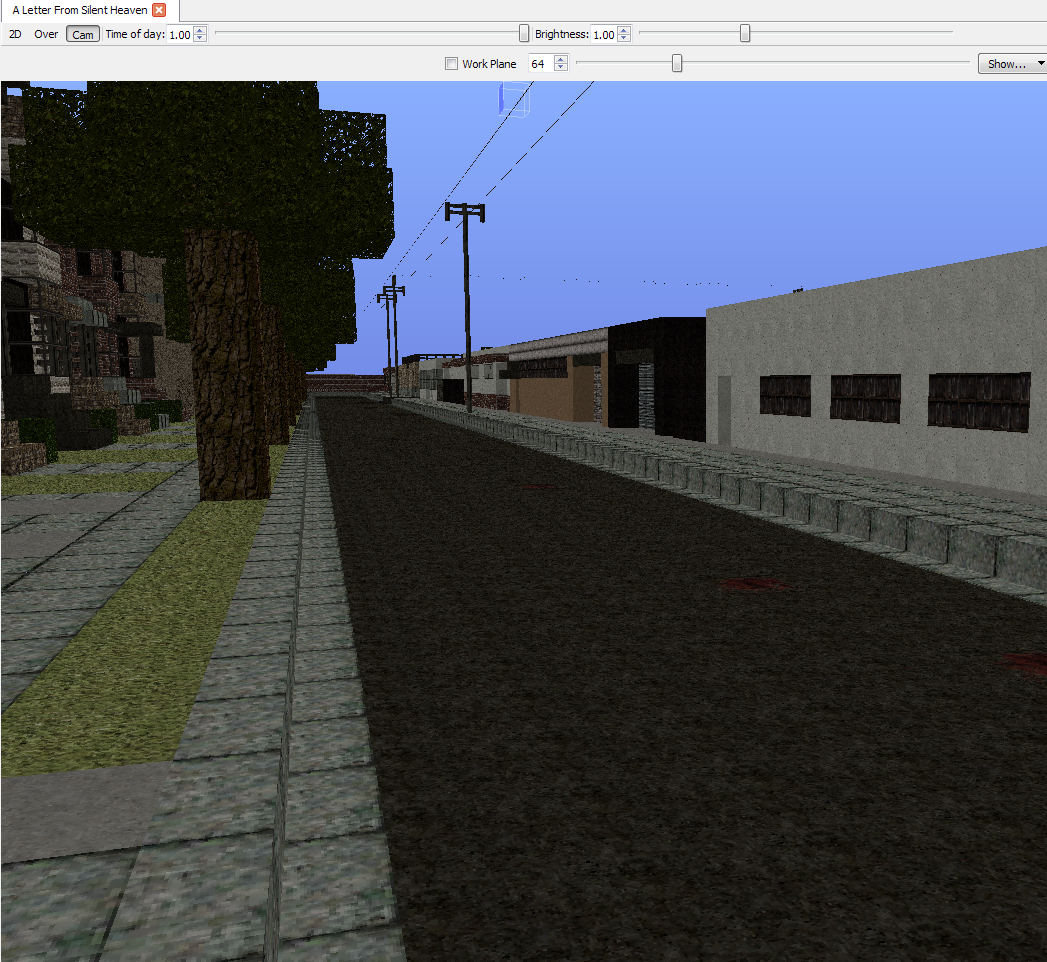 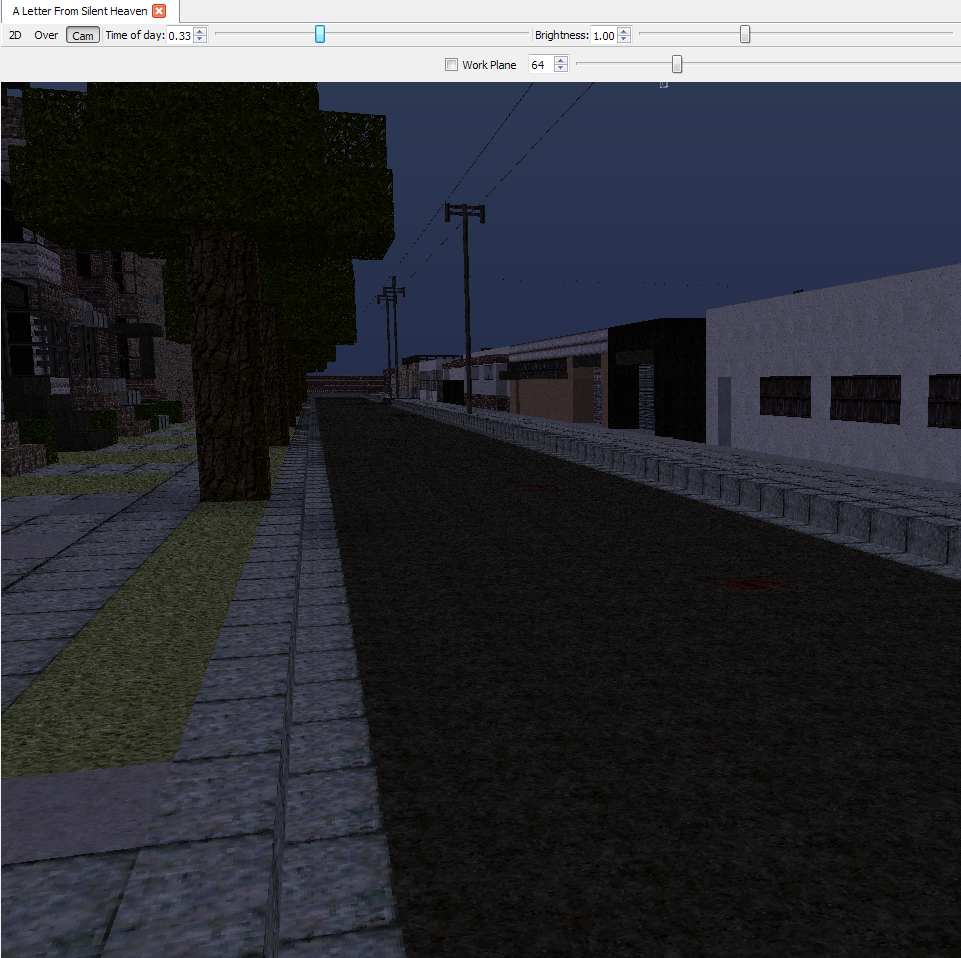 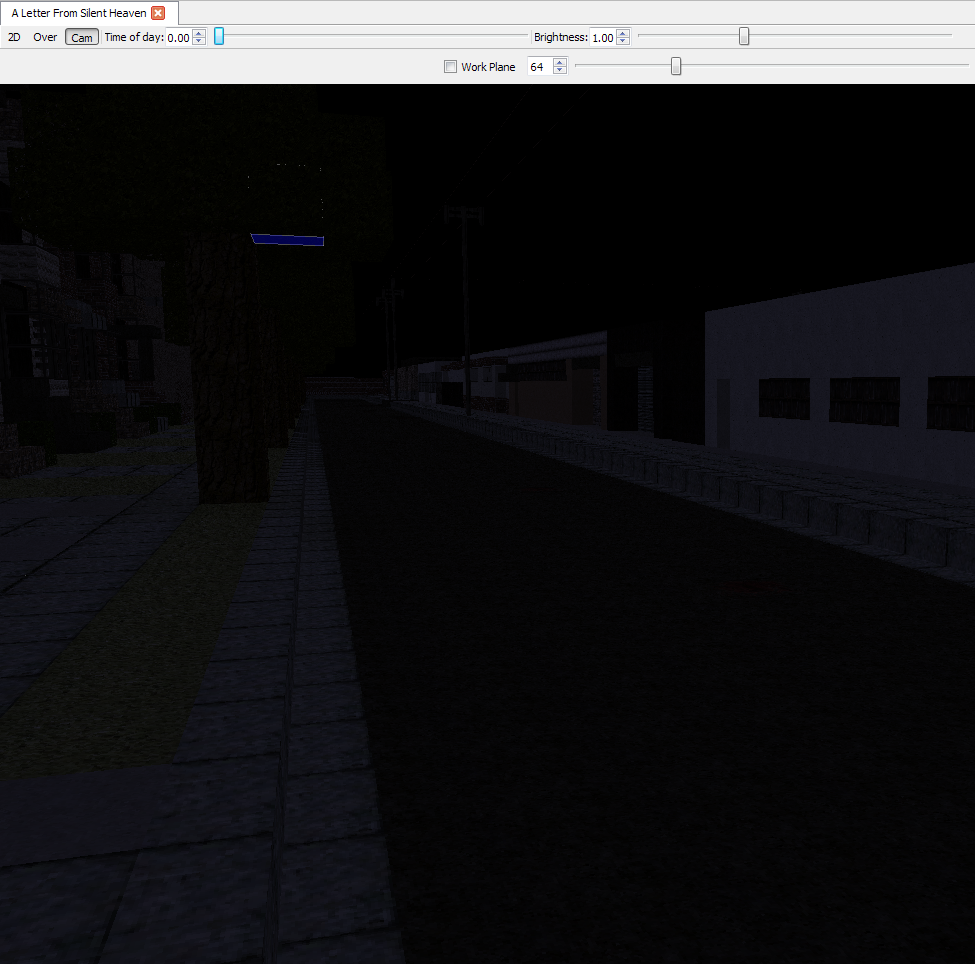 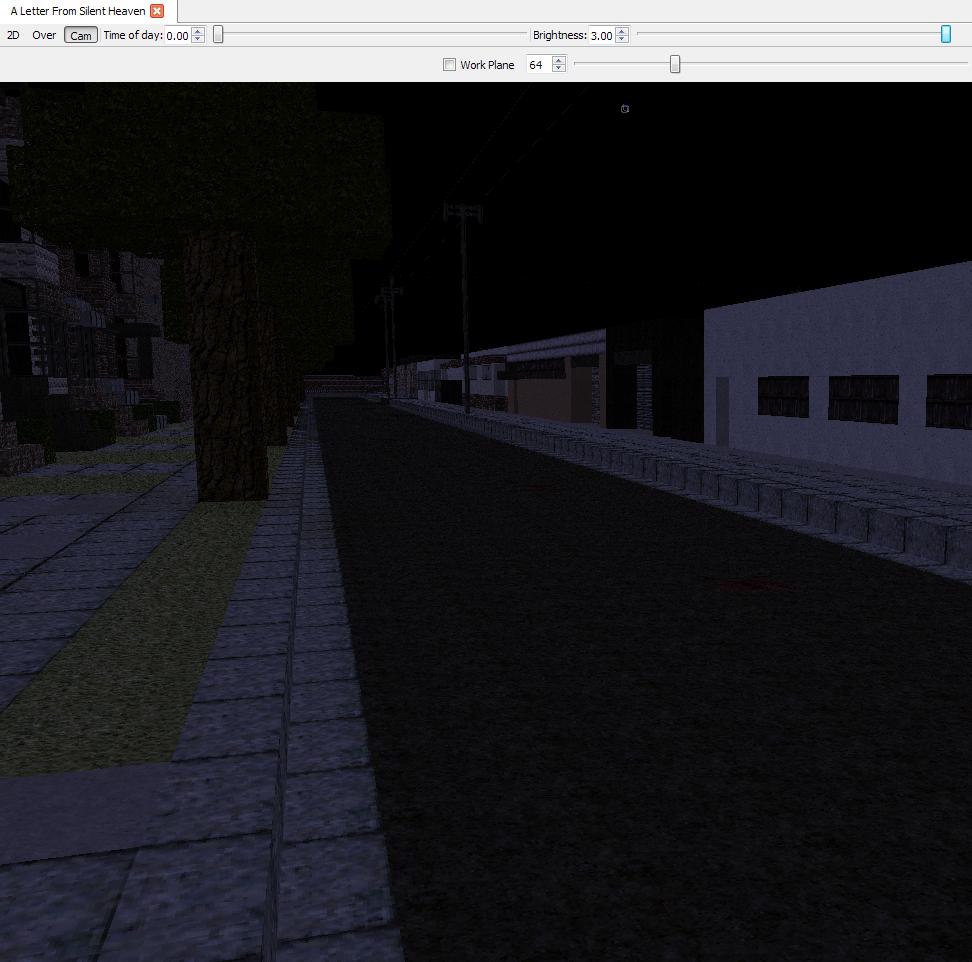 The world pictured here is A Letter from Silent Heaven by Vladimyr.